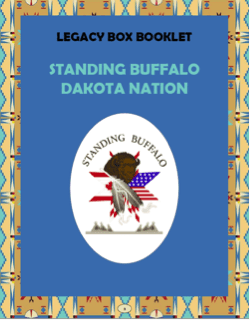 A link to this short film is included in the Standing Buffalo Dakota Nation Legacy Box. The film from the late 1960s depicts a rug-making cooperative organized by the Sioux women of the Standing Buffalo Reserve in the Qu’Appelle Valley of southern Saskatchewan. The members of this band are descended from a tribe that migrated from Minnesota during armed clashes over a hundred years ago. The Sioux, noted for their distinctive, colourful designs, show off their handicraft in great detail. 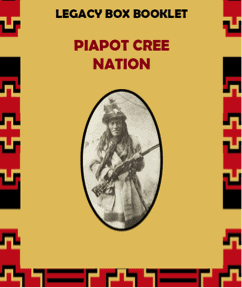